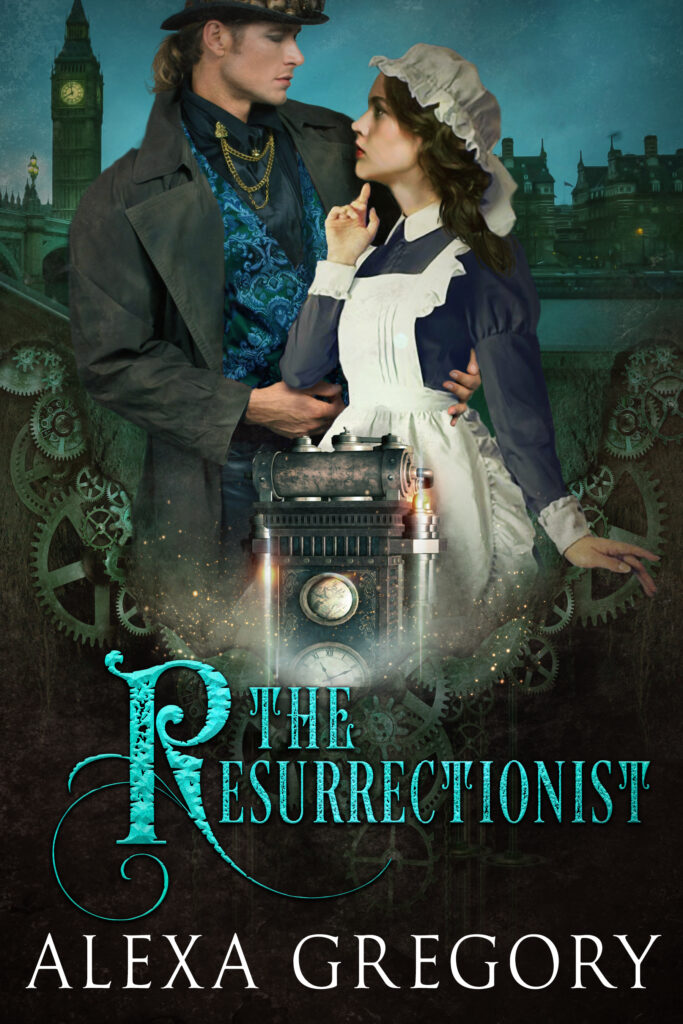 Fannie Reynolds, a rebellious maid, has been writing - and publishing - the secrets of the Order of Plutus. The penny bloods gain immediate popularity. The readers don’t know the stories they voraciously devour are based on real murders. Thankfully, Fannie was cunning enough to use a pen name. She did not expect the Order to track her down. Larkin was indeed sent to dispatch Fannie. As a professional risk taker, Larkin’s life is a fragile combination of delicate choices and quick-thinking reactions. It was not his idea to work with the infuriating Fannie. In no time the pair form a deep attachment, not only to their cause, but to each other. In the dark and dangerous chase to dismantle the Order of Plutus, the maid and the spy might just find more than justice.