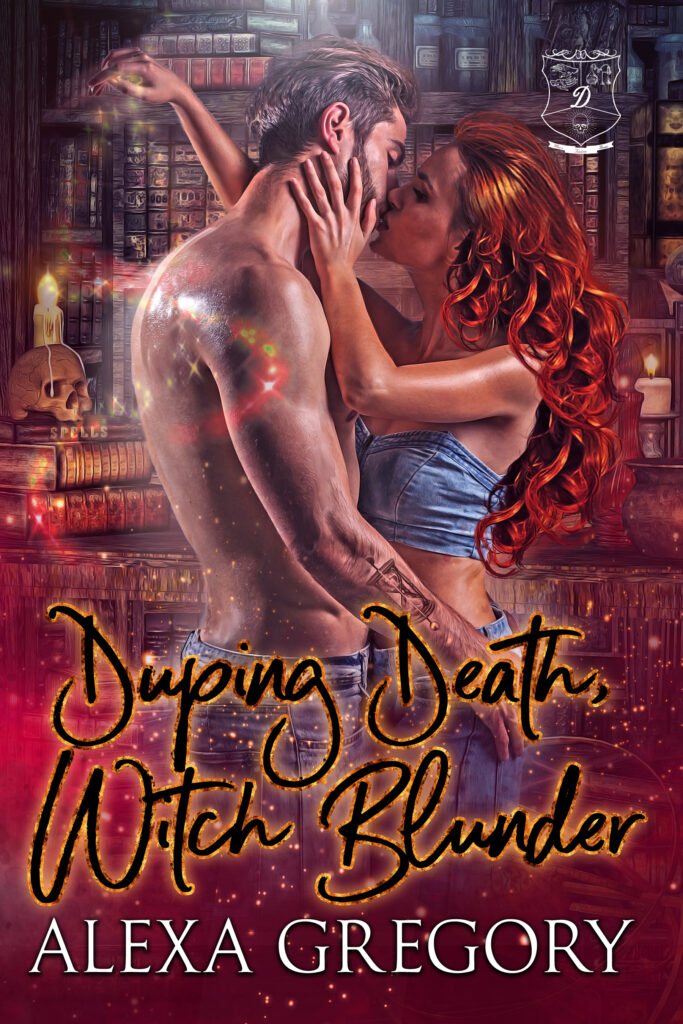 Amazon
Part of the Dread Dynasty series:
A necromancing witch is apprehended and on her way to Hell, and the only person who can help? She broke his heart years ago. Héloise Bellamy’s death just got a whole lot more complicated.
Héloise broke the heart of the love of her life to protect her family and pay the debt they owed to the soul collectors, but still, it wasn’t enough. She has run out of time to make amends.
Aldric Dread is a warlock who has filled his life with work to forget Héloise. When he finds out she’s bound for Hell, he can’t turn his back on her. Instead, he concocts a dangerous plan to get her released her from her debt.
But Death isn’t easily defeated. While on the run, witch and warlock will have to put aside their painful past and work together to save more than just Héloise. Because something’s brewing in Lucifer’s kingdom, and they’re caught in the eye of the storm.
This paranormal urban fantasy romance is Book Two of the Dread Dynasty series, but it can be read as a standalone. This is also the second book in the Nocturna universe.
Published: April 21, 2020
Previous