Élodie Paradis won’t let two devastating fires and a theft stand in her way. She’s set on keeping her family’s Sugar Bush running like it has for one hundred years. She needs to hire a contractor to rebuild the cabin. The only available builder is a man she refuses to trust. He’s burned her twice before, and she’s fresh out of forgiveness.

Bastian Roy is fighting hard to leave his philandering reputation behind. As a volunteer firefighter, he strives to be a respected Eastwood resident. The perfect opportunity comes knocking when the town’s jewel needs to be rebuilt. If he can figure out what grudge Élodie holds against him, it will be the best job to solidify his family legacy.

Tensions run hot between them, slipping from prejudice to friendship. Together, they’ll build something new. But relationships are fragile when they’re built on a shaky past. Especially when tragedy lurks just around the corner.

This enemies-to-friends-to-lovers slow burn is a small-town romance set in Eastwood, home of Station 5. This book is a standalone in the Eastwood Fire Department series.

A moving second-chance romance where hope can turn history into a footnote.

Sasha Covey needs a rewrite. Or a really big eraser. Her past doesn’t belong in the life she’s trying to rebuild. Her future—and her recovery—depend on a fresh start. Moving to Colebury seems like the perfect test until Penley Brooks waltzes into the Busy Bean. The handsome veterinarian is just as charming as when she fell for him a decade ago. Memories come flooding back, and their connection is as potent as ever.

Trouble is, Sasha has good reason to keep her distance. Her recovery is still new, and the single dad has wounds of his own. After years of being an afterthought, Penley’s goals are finally within reach. As much as she aches to reconnect, Sasha won’t stand in the way of his dreams.

Somehow, that all melts away whenever she’s with Penley. Together, dreaming is a little easier.

But dreams don’t always survive in the real world. Not when the past comes knocking. 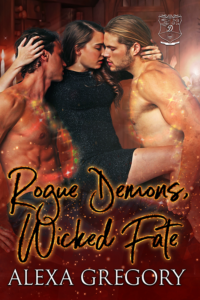 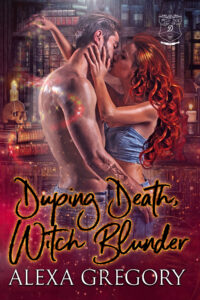 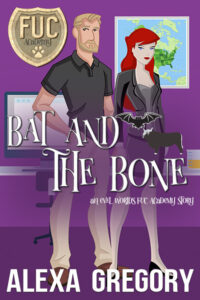 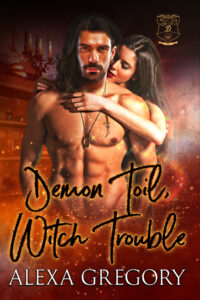 Alexa Gregory writes love stories for the people that fate forgot. She believes that love should bring people together, especially in the darkest of times. She began writing before knowing what words were and never stopped. The home Alexa shares with her husband is overrun with filled notebooks, stacks of sticky notes, and enough books to build a bridge to another world. She is currently working on a novel or two.

Get all the latest book releases and giveaways.